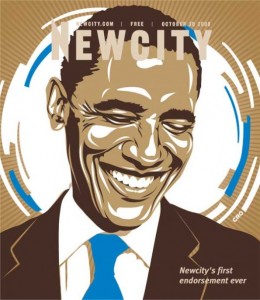 Is it just me, or should Boston take back its Tea Party soon? Can someone to the left of center please spend a minute or two studying the semantics of shameless propaganda, American Revolution chapter? END_OF_DOCUMENT_TOKEN_TO_BE_REPLACED